Jonathan Selling is a policy analyst at FAPA. He is currently based in Washington D.C.

Jonathan graduated from Boston University with a MA in international affairs, where he focused on the rise of China, and how The United States, Japan and Taiwan have responded to that rise.

His research interests include how international systems are formed and maintained, and the role that nationalism and ideology play in foreign policy decision making. 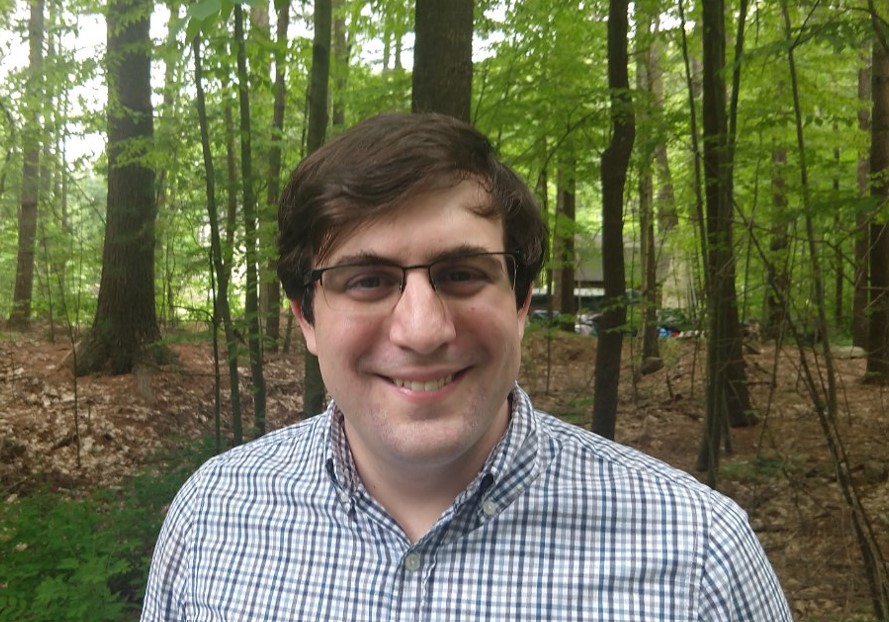