Introducing the FAPA Legend Award: Who, What, Why, and When?

FAPA’s festive 40th Anniversary banquet held in DC on September 17, 2022, included a lot of highlights: In person remarks by the two co-introducers of the Taiwan Travel Act, Reps. Steve Chabot (R-OH) and Brad Sherman (D-CA), by Taiwan Ambassador to the U.S. Bikhim Hsiao, and by long-time friend of FAPA DPP Legislator Wang Ting-yu among them. Additionally, U.S. legislators and friends in Taiwan honored us with sending us video clips and congratulations letters.

But one of the most exciting moments during the evening was the announcement by FAPA President Minze Chien of five recipients of the “FAPA LEGEND AWARD.”

Over the past four decades FAPA has handed out many awards at its annual Boardmeetings: for best chapter, for outstanding chapter performance, to individual donors and to contributors to FAPA, etc.

But we realized that there exists NO award in FAPA that covers the outstanding work and contributions of individuals to FAPA and to Taiwan Independence that are SO awesome, SO outstanding, and SO beyond the call of duty that no current award captures that kind of passion for FAPA and for Taiwan.

So we decided to create a new award. And it will be a very coveted award because –thus far- we only have five recipients of this “FAPA LEGEND AWARDS” in the world.

During the 40th anniversary banquet FAPA President Minze Chien presented these five “FAPA LEGEND AWARDS” to the following five individuals – individuals that are so well known in our community that they really do not need a long biographical introduction.

The first FAPA LEGEND AWARD went to Mark Chen — Chen Tan San. Mark Chen was one of the founding fathers of FAPA who left the US in the early nineties for a long and esteemed career in politics in Taiwan. He is the last living of the early FAPA Presidents.

The second FAPA LEGEND AWARD went to Dr. Hwalin Lee! Dr. Lee’s management of the fund he set up for FAPA two decades ago is legendary, and the collective FAPA membership is grateful to Dr. Lee. 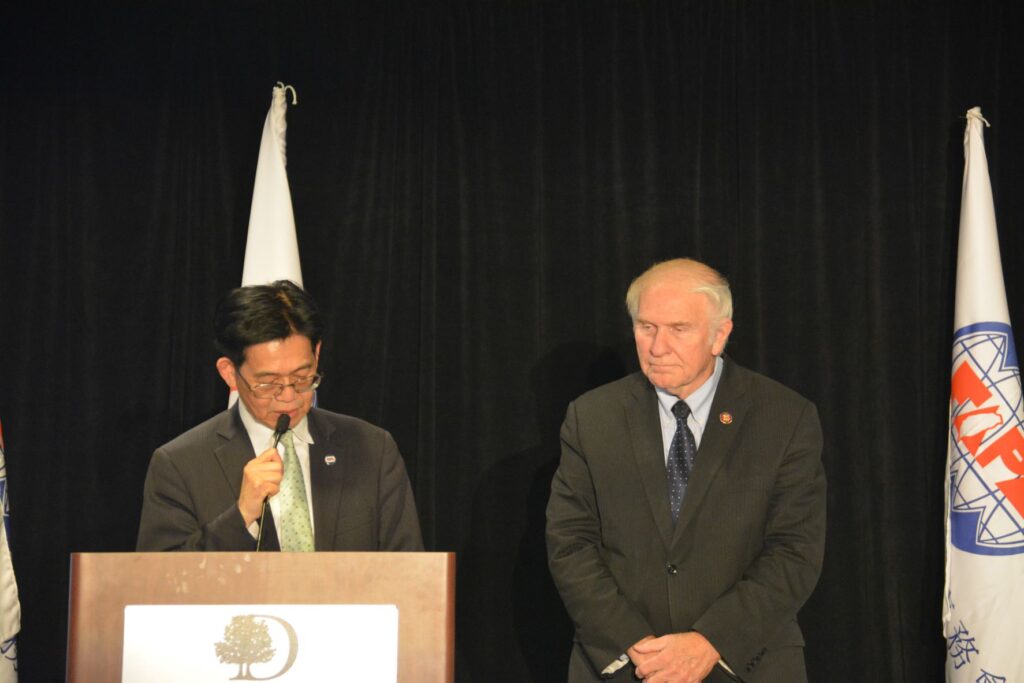 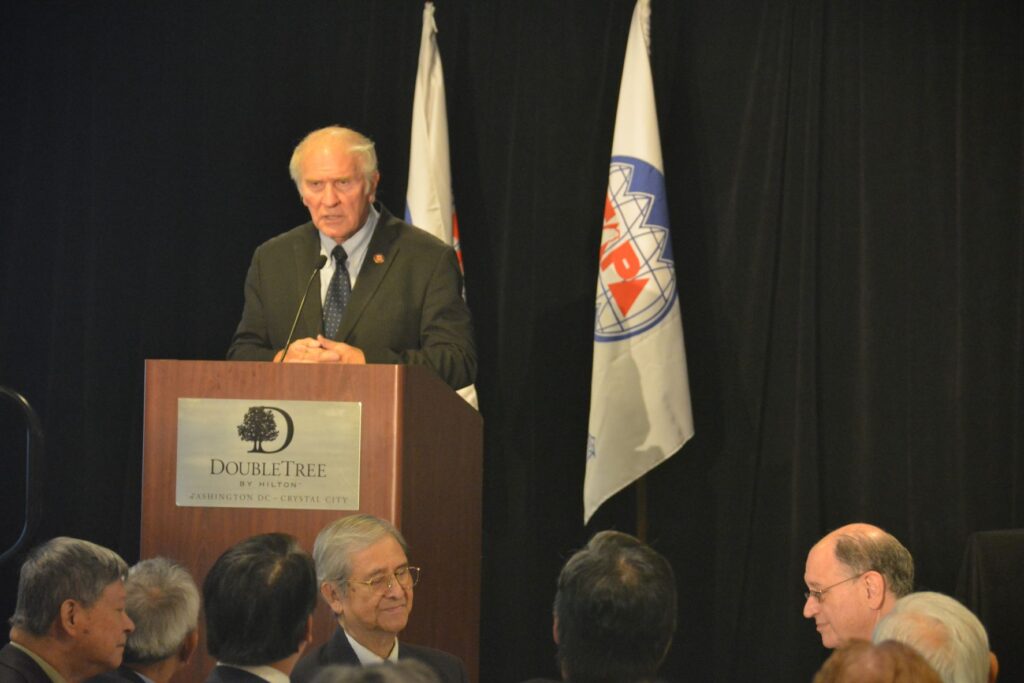 And the fourth FAPA LEGEND AWARD went to long-time Dallas, TX FAPA President John Hsieh. FAPA members like John Hsieh are an inspiration to all of us. Year after year, rain sleet or snow, they keep pushing for Taiwan Independence, they walk the walk, they talk the talk, they go lobby, they work into the night, and they raise the funds for FAPA. And they never complain, and are never disappointed! 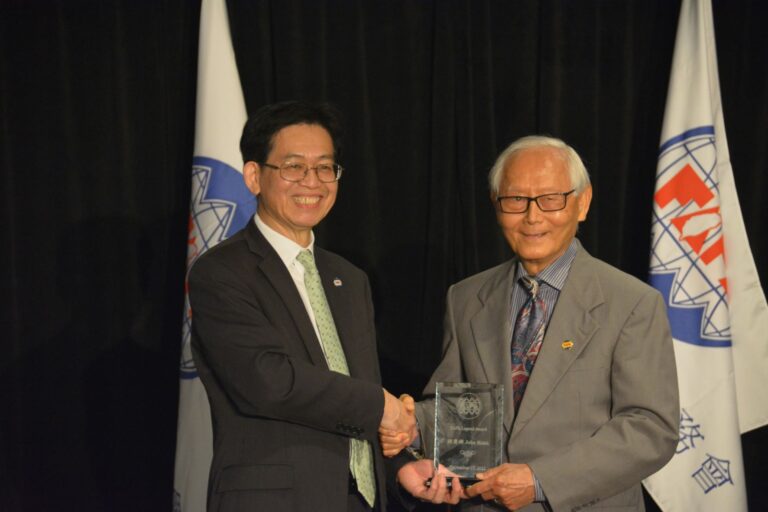 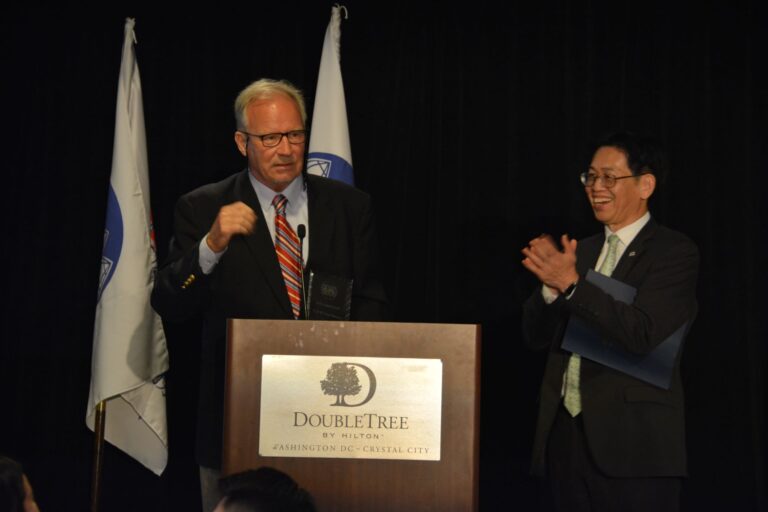 We at FAPA HQ look forward to awarding more of the FAPA LEGEND AWARDS to individuals in years to come.