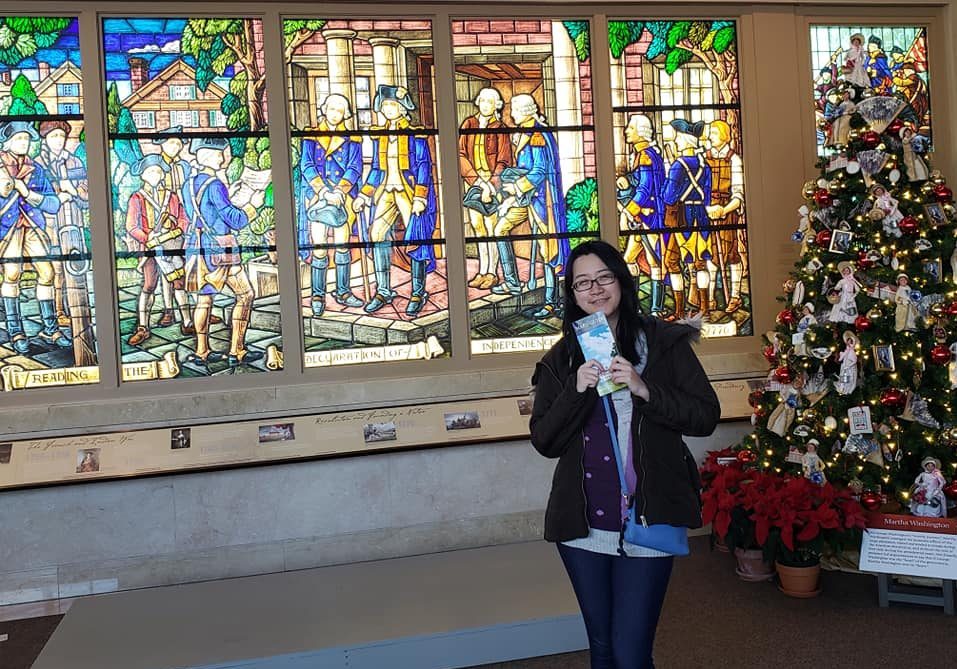 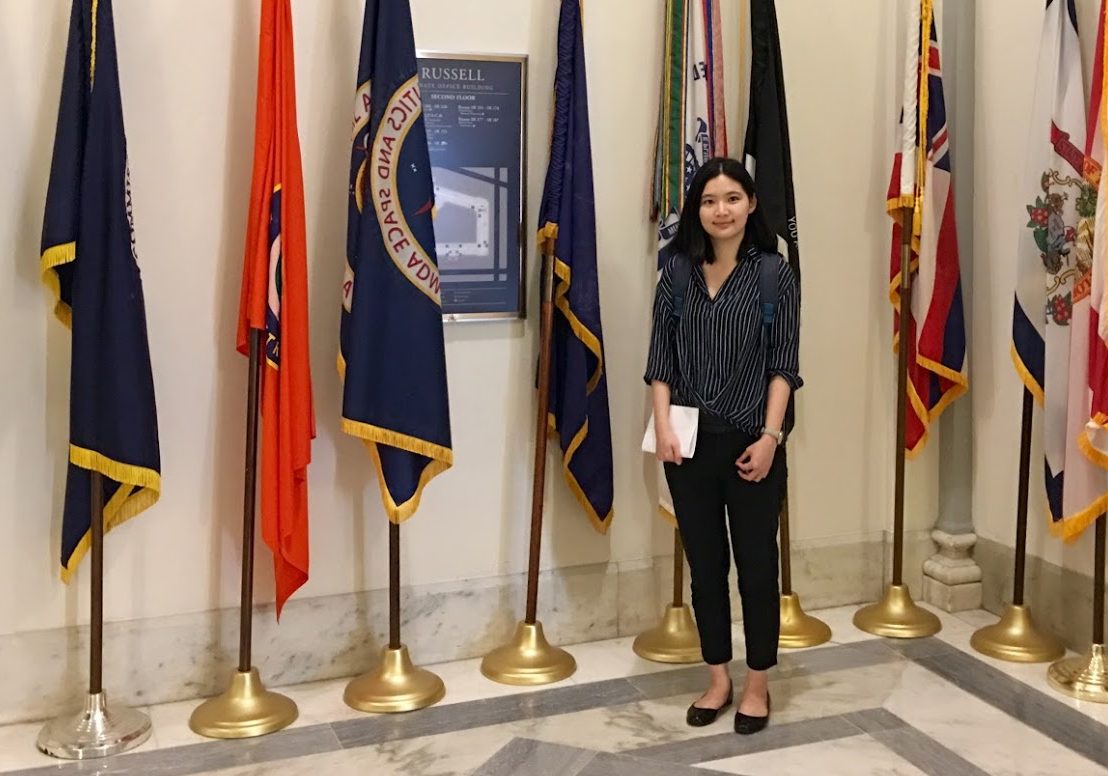 Political Science Research Analyst
Chih-Yun Huang is the Political Science Research Analyst. Before she came to the United States, she worked in the Department of Campaign Rally of Tsai Ing-Wen Presidential Campaign HQ, where she directed five campaign rallies and supported other 14 indoor and outdoor campaign rallies. After the Campaign, Chih-Yun worked as a Secretary for Jhao-Syong Ruan, Taipei City Councilor. Chih-Yun received her Masters degree in Public Administration from Syracuse University with a focus of Non-Profit Management. She held a BA degree in Political Sciences from National Taiwan University.
Formosan Association for Public Affairs (FAPA) 2020 552 7th St. SE, Washington DC, 20003 (202) 547 -3686
Close Panel