Coen Blaauw is a native of the Netherlands. He has lived in the United States since August 1989 and has been with FAPA from 1989 to 2000 and with FAPR (Formosan Association for Public Relations) from 2000 –present. FAPR is the lobby-arm of FAPA but completely independent from FAPA. In 2021 he rejoined FAPA part-time as senior policy adviser.

He has an international law degree from the University of Amsterdam. He wrote his thesis about the Dutch-Taiwanese submarine deal of 1981 and after that he got gradually involved in Taiwan affairs.

His specialty is connections with the U.S. Congress – with both the U.S. House of Representatives and the U.S. Senate. Part of his work consists of coaching legislation from the beginning to the end. He drafts Taiwan related legislation, identifies introducers, recruits support for the legislation and seeks to bring the legislation to the floor of Congress.

He thus has built up a profound knowledge and expertise on how Washington works in general and on Capitol Hill in particular.

He is married to Iris Yenching Ho and is therefore proud to be a “Taiwan Kiasai.” 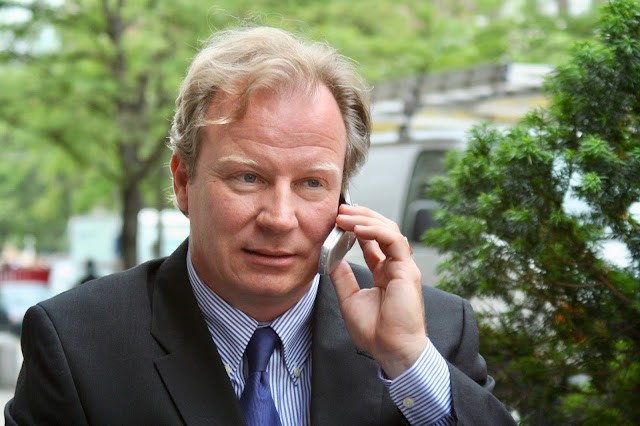